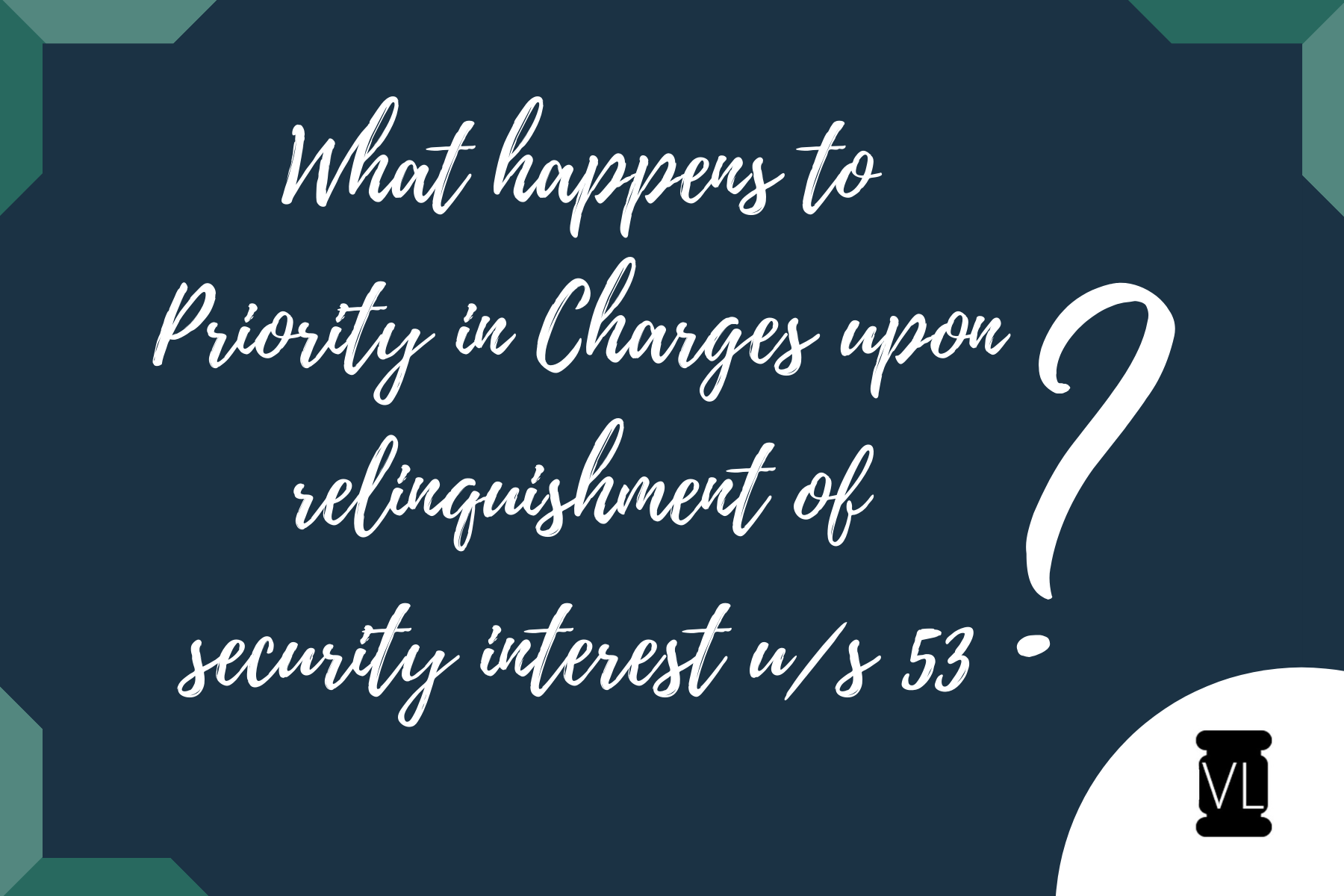 In a recent ruling of NCLAT, it was observed that in the event the Secured Creditor holding priority charge elects to relinquish its security interest then the priority status of such secured creditor is lost and shall rank equally with other Secured Creditors. The Author attempts to capture the existing position and the need for protection of priority rights inter-se Secured Creditors.

A contract for subordination of debt creating priority right(s) inter-se secured creditors is a sound principle of secured transaction(s) and it is also carried forward into the insolvency of the debtor. The UNCITRAL model law on secured transactions recognises the same noting that a security right that is effective against third parties at the time of commencement of insolvency proceedings remains effective and retains the priority it had before the commencement of insolvency proceedings[1].

Further, the right to property being a constitutional right, section 48 of the transfer of property act respects the priority rights of the creditors created by the transfer. The Hon’ble Supreme Court in the judgment of ICICI Bank vs SIDCO[2] had noted down the well laid down legal position as that in terms of Section 48 of the Transfer of Property Act 1882, the claim of the first charge-holder shall prevail over the claim of the second charge-holder and in a given case where the debts due to both, the first-charge holder and the second-charge holder, are to be realised from the property belonging to the mortgagor, the first charge-holder will have to be repaid first.

On analysing what happens to this priority right of the creditors after the enactment of the Insolvency and Bankruptcy Code 2016, the Insolvency law committee report 2018[3] clarified that valid intercreditor/subordination agreements would continue to govern the relationship agreements inter-se secured creditors and they do not disturb the equal ranking sought to be provided by section 53(1)(b). Thus subordination provisions are required to be respected in the liquidation waterfall under section 53 of the Code.

But the NCLAT in the judgement of the Indian Renewable Energy Development Agency Ltd. Vs. Bhuvesh Maheshwari and Ors.[4] laid a full stop to this confusion by holding that the distribution mechanism being the commercial wisdom of the committee of creditors, disregarding the priority rights would not make the resolution plan be termed as contravening provisions of law for the time being in force.

Now what happens at liquidation stage is that the secured creditor has got two options – either to realise the secured asset or relinquish the same. At a point where the clarity around the priority rights inter-se creditors was evolving slowly, the NCLAT has, respectfully, rocked the boat in the judgement of Technology Development Board v. Mr. Anil Goel[5] by holding that Whether the Secured Creditor holds first charge or second charge is material only if the Secured Creditor elects to realise its security interest and in the event the Secured Creditor holding priority charge elects to relinquish its security interest then the priority status of such secured creditor is lost and shall rank equally with other Secured Creditors.

By virtue of this judgment, an artificial distinction is created between the realisation and relinquishment where the priority rights inter se secured creditors is respected in the former and not the latter. This distinction would never would have been the intent of the legislature, taking into consideration the aforementioned legal position and committee deliberation. One of the foremost objectives of the IBC 2016 is making availability of credit as enshrined in the preamble and this objective is critically disturbed when a well-established banking practice is disturbed. 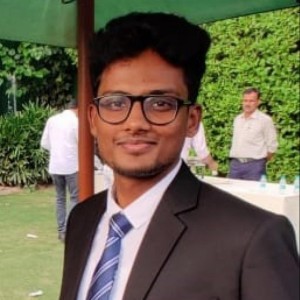