BENEFIT OF DOUBT IN FRIVOLOUS INVESTIGATION ACCRUES IN FAVOUR OF THE ACCUSED: SUPREME COURT IN STATE OF UTTAR PRADESH V. WASIF HAIDER & ORS. 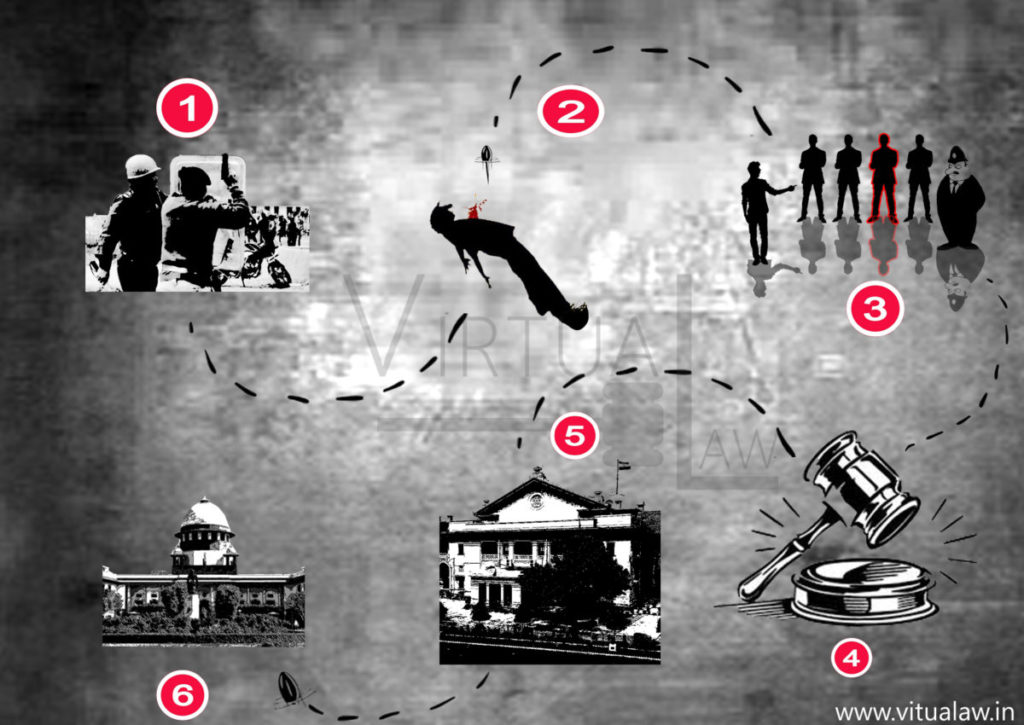 “The accused cannot be expected to relinquish his innocence at the hands of an inefficacious prosecution, which is ridden with investigative deficiencies” the Supreme Court laid down in a recent judgement in the case of State of Uttar Pradesh v. Wasif Haider & Ors.

Facts of the Case:

The decision of the Supreme Court:

The Supreme Court concurred with the judgement passed by the High Court opining that the present case is ridden with multiple investigative laches and flaws which goes to the root of the matter. It has given a detailed reasoned order giving seven reasons for its order:

The Hon’ble Supreme Court relied on its Judgement passed in Kailash Gour and Ors. v. State of Assam, (2012) 2 SCC 34 wherein it has held that:

“The prosecution, it is axiomatic, must establish its case against the accused by leading evidence that is accepted by the standards that are known to criminal jurisprudence regardless whether the crime is committed in the course of communal disturbances or otherwise.”

The Apex Court dismissed the instant criminal appeal opining that there exists no perversity in the judgement of the High Court of Allahabad.

Mr Prakul Thadi is a Law Graduate, Company Secretary and Cost Accountant. He co-founded VirtuaLaw in 2017. After having gained an industry experience of 3 years he’s currently pursuing Graduate Insolvency Programme (GIP) at the Indian Institute of Corporate Affairs (IICA), Manesar. His interests spread across varied fields of law and majorly corporate laws.